Transition to retirement with GESB Super

With a transition to retirement strategy, you can access your super as regular income while you’re still working.

Once you’ve reached your Commonwealth preservation age, you can use your super to start a regular pension, such as our Transition to Retirement Pension. This type of pension is known as a ‘non-commutable income stream’ because it doesn’t allow lump-sum withdrawals while you’re working.

There are a number of ways you can use transition to retirement to benefit you. You might:

You can find the right balance to suit your needs, with the flexibility to change your strategy. We recommend that you speak with a financial adviser, accountant or tax adviser to help you decide if transition to retirement is right for you.

Read the case study below to find out how transition to retirement works with GESB Super. 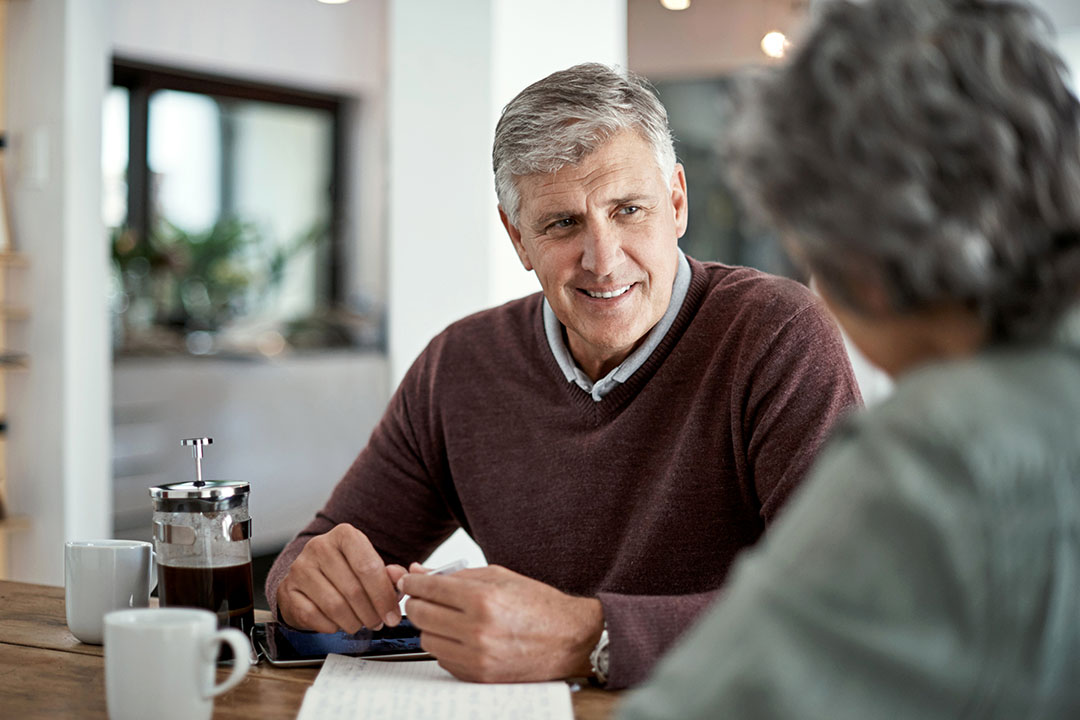 Here are some examples of how John could use transition to retirement.

Option 1. John could increase his super

By not changing his working arrangements and using the benefits of salary sacrifice, he has contributed $18,160 to his GESB Super account, while only reducing his pension account by $17,280.

Please note there is a contributions tax for very high income earners.

John decides to work part-time and receive the maximum annual income payment (10% of his pension account balance). For the first year John will receive $34,560.

By halving his work hours and receiving $34,560 from his pension, John has increased his net income by $10,465 in the first year.

However, his pension account has decreased by 10% from the income payments. In this example, John hasn’t increased his super by salary sacrificing. However, he can still choose to have his SG contributions made to his GESB Super account, which will start building his super again. The amount of these contributions will be less due to his lower salary.

Option 3. John could increase his income

John continues to work full-time. He chooses the maximum annual income payment (10% of his pension account balance). In the first year, John will receive $34,560 from his pension.

By not changing his working arrangements, John has increased his net income by $34,560 in the first year. Although John’s pension account has been reduced by 10%, any contributions to his GESB Super account will start building his super again.

Thank you for printing this page. Remember to come back to gesb.wa.gov.au for the latest information as our content is updated regularly. This information is correct as at 04 August 2021.