The role of our Board

Our Board is responsible for overseeing the strategic direction and management of our global investment portfolio of over $33 billion as at 31 March 2021. In carrying out their responsibilities, the Board:

This ensures they meet and maintain educational and technical competencies that enable them to effectively discharge their duties in a knowledgeable and prudent manner.

Our operations include investment management, administration of the defined benefit, accumulation and retirement schemes. This takes a high and varied level of Board expertise and experience, gained across diverse industry and government environments.

Seven directors sit on our GESB Board, including and led by John Langoulant who was appointed as our independent Chair in March 2011.

Our Board also consists of three employer directors appointed by the Governor of the State of Western Australia, and three member directors, who are appointed through elections conducted by UnionsWA.

Currently, all of our Board directors are non-executive directors, appointed for a maximum of five years and eligible for reappointment. 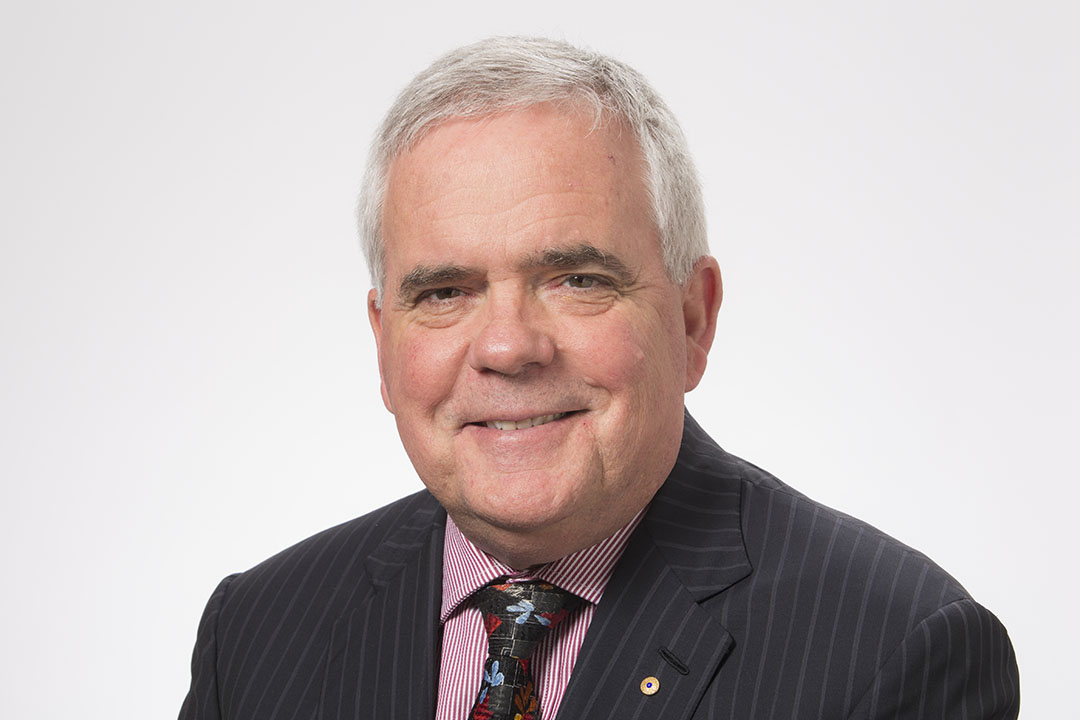 Mr Langoulant has served as Chair of the Board since March 2011. Mr Langoulant’s appointment has been renewed for a further one-year term, effective 7 March 2021.

Mr Langoulant has extensive experience in government and the private sector, including as Under Treasurer of Western Australia.

Mr Langoulant served as Chief Executive Officer (CEO) of Oakajee Port & Rail until 30 June 2013. His previous Chief Executive positions were at Australian Capital Equity, and the Chamber of Commerce and Industry of Western Australia.

Mr Langoulant holds several other board positions, including as a Director Board Member for the National Disability Insurance Agency and Chair of the Dampier Bunbury Natural Gas Pipeline. In addition, Mr Langoulant consults to Curtin University and Westpac. 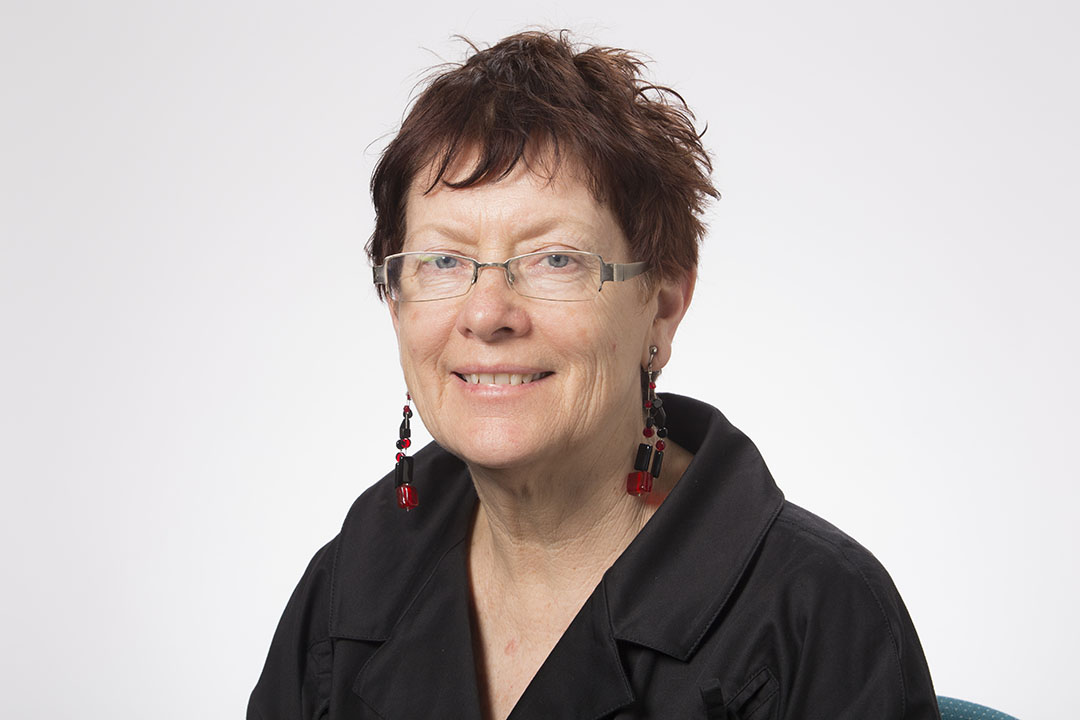 Ms Gisborne was appointed to the Board as Member Director in February 2017, for a period of three years. Her appointment was renewed for a second three-year term, effective 8 February 2020.

For more than 15 years, Ms Gisborne was an executive member of the State School Teacher's Union (SSTUWA), which looks after WA teachers in the workplace and promotes public education to the wider community.

Ms Gisborne was President of SSTUWA from 2008 to 2013, and was appointed trustee of the organisation as part of this role. While at SSTUWA, her responsibilities included executive board compliance, financial management, appointments and management of staff, policy development, and strategic planning.

Between 2005 and 2013, Ms Gisborne completed two one-year terms as President of UnionsWA. During this time, she was also an executive member of the Australian Education Union. Mr Hawkins was first appointed as a Member Director to the Board for a three-year term on 1 July 2018. He has been reappointed for a further three-year term, commencing 5 July 2021.

Mr Hawkins graduated from TAFE with a Diploma of Management (Business).

His professional experience includes working in the public sector in a number of different roles. Mr Hawkins previously held the role of Treasurer for Community and Public Sector Union – Civil Service Association (CPSU/CSA) and is a member of Unions WA.

Previously, Mr Hawkins worked as a Principal Compliance Officer for the Department of Health. He is also President of the North Suburban Community Cricket Umpires Association, in a voluntary capacity. Ms McCrae was first appointed as a Member Director to the Board in August 2018, for a period of three years. She has been reappointed for a second three-year term, commencing 1 September 2021.

Ms McCrae is the current Secretary of the Health Services Union of WA, a specialised union of health workers in WA. Her previous role was as the Director of Legal and Industrial at the WA Branch of United Voice - a large, active Australian union with members from a wide range of occupations.

Prior to United Voice, Ms McCrae worked at the law firm Squire Patton Boggs, where she provided legal advice and representation on employment matters for a number of corporate and government clients. She also performed a range of advisory and management roles at the Media, Entertainment and Arts Alliance.

Her qualifications include a Bachelor of Laws and Bachelor of Arts from Murdoch University, and a Master of Art Administration from the University of New South Wales. 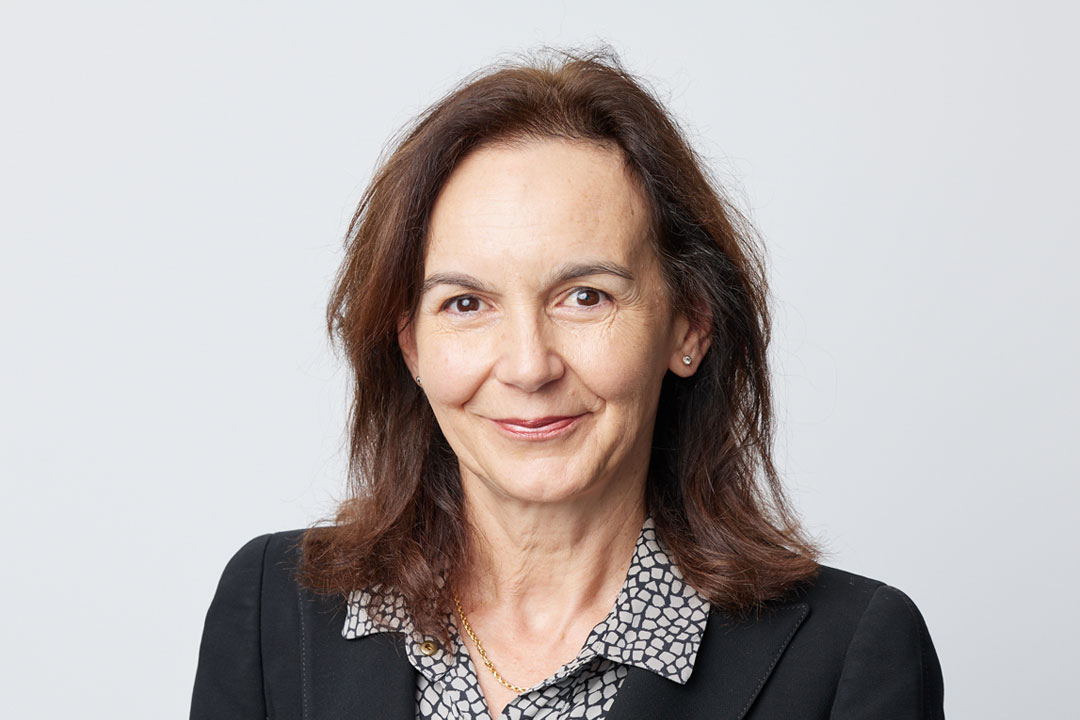 Ms Christie was appointed to the Board as Employer Director in October 2019, for a term of five years. This is her first term serving on the Board.

Ms Christie’s qualifications include an Australian Institute of Company Directors (AICD) Foundations of Directorship, a Bachelor of Economics (Honours) from the University of WA, and a Graduate Diploma in Applied Finance and Investment from the Securities Institute.

Ms Christie has a wealth of experience, including 20 years with the Reserve Bank of Australia (RBA) and four years with the Australian Commonwealth Treasury. She was previously on the RBA Superannuation Board of Trustees and was head of the RBA’s WA office.

She is currently a non-executive Director of Keystart Loans Ltd, the Chamber of Commerce and Industry WA and a member of the Foundation Board of Management at St Mary's Anglican Girls' School. She is also on the State Advisory Council of the Committee for Economic Development of Australia (CEDA) WA. Ms Nance was first appointed to the Board in March 2011 and has served two five-year terms as Employer Director. She was reappointed for a further one-year term, effective 7 March 2021.

Ms Nance is a Partner and Actuary at PricewaterhouseCoopers (PWC), where she heads the national Retirement Incomes and Asset Actuarial Consulting Group. Mr Sciarrone was appointed to the Board on 21 February 2016 as an Employer Director for a term of five years. He was re-appointed for a further one-year term, effective 21 February 2021.

He holds a number of memberships including the Australian Institute of Company Directors, Financial Planning Association, and Association of Superannuation Funds of Australia (ASFA).

Mr Sciarrone has extensive experience in the investment and wealth management industries, and as a trustee director of private and public sector superannuation funds.

Mr Sciarrone is currently the Managing Director of Vantage Wealth Management, Chair of the Fire and Emergency Services Superannuation Fund and 12 Buckets Inc. (a charitable organisation), as well as a director of several other private companies.

Thank you for printing this page. Remember to come back to gesb.wa.gov.au for the latest information as our content is updated regularly. This information is correct as at 25 June 2021.